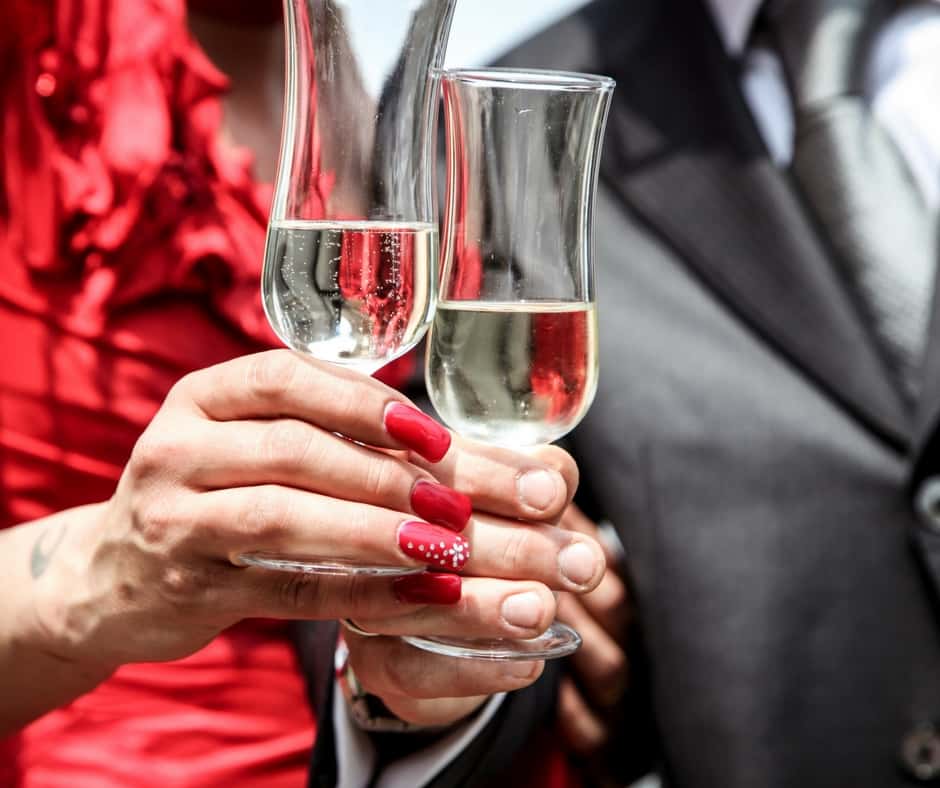 I’m an advocate of setting goals for our lives. Truly, I believe we should each have a goal that we are striving to achieve. It’s important to have something that you’re working toward. And as humans, we can always be working toward self-improvement in some form or another. So, why not set a resolution for change associated with a goal for the new year?

Momentum is Important to Successful Resolution-making

An important part of making a goal and then meeting that goal happens before you ever put a goal into words. There’s a wind-up to going after something that can’t be skipped.

We all need momentum.

To get out of that rut and to get unstuck takes momentum. To gain momentum, we have to start with the wind-up, just as a pitcher does before a pitch. Imagine if he didn’t wind up first—the ball would never reach it’s destination. It would fall short.

So, what’s involved in the wind-up?

Before you can make a move, you first must figure out the problem. Let’s take a look at Shelly (fictional name and person for the purpose of illustrating the points in this article).

Shelly is middle-aged, married, and a very successful professional. But, Shelly is miserable. She feels like there has to be more to life than what she is experiencing. She can’t pinpoint the source of her discontent, either. Shelly and her husband have been arguing frequently. Her friends have mostly vanished, only calling or texting occasionally.

Initially, Shelly thinks that maybe her marriage is failing and that this might be the source of her unhappiness. After doing some soul-searching, she finally realizes she feels taken advantage of in her current position at work. She gives her career her all, but she isn’t seeing the results of her efforts. This isn’t the first time she’s felt this way, and she doubts it will be the last. As a result, she isn’t putting in the effort needed to maintain her relationships. The effort feels too hard right now because her unhappiness is sucking away all of her clarity, energy, and time. Now she isn’t sure what to do next because it all feels so big and overwhelming. She’s stuck. All she knows now is that she wants more out of life than this.

If she hadn’t first spent time listening to herself and assessing her life carefully, she might have acted impulsively resulting in more hardship in the long run. She might have written off her friends and decided her marriage was the source of her unhappiness. Now, Shelly has a clear picture of the problem.

The timing for this realization could not have been planned or predicted. Her specific problem was something that only became clear after she worked hard to uncover the truth. Imagine trying to declare a new year’s resolution for this situation.

Shelly can now begin to form a plan of action. She needs an income, and more than that, she derives joy from being a professional. She is good at what she does and she isn’t willing to just walk away from the situation because of her unhappiness. It’s important to her to remain employed.

There are many approaches, the first of which starts with an earnest discussion with her boss. She needs to be heard and air her feelings with an end goal in sight. Will she be happier with a raise? Would a change in title or position be the right answer?

This would be a great time to get in touch with a coach who often works with people in this situation. I am exactly such  a coach; I work with men and women on a daily basis who are in Shelly’s shoes.

So, what can I do to help Shelly in this situation? First of all, I never tell clients what they should do. That isn’t the point of working with me. I am not an advice-giver. The work I do with clients is to focus inward to solve problems and find happiness.

With Shelly specifically, I can help Shelly by walking with her as we evaluate her strengths and weaknesses, and then apply those strengths to the situation while accounting for any weaknesses. We can walk the journey together to work on her internal processes because this would radiate positive change throughout her life in every relationship and situation.

After working together, the solution to Shelly’s problem will become abundantly clear to her.

By taking action, Shelly found more than relief—she now feels fully in charge of her own path. She feels empowered and aware of her attributes unlike she has before.

Now, the road doesn’t stop there. The journey Shelly is on is continual. Sometimes, if we aren’t paying attention, we will fall back into old patterns.

Resolutions are troublesome in the way that people often approach them. Many of the troubles in life we experience are a result of a long-standing pattern of thought or behavior. If we are not identifying and then resolving that pattern, we will never meet our goal of losing weight or achieving that promotion or whatever it is we are striving for.

Imagine that a man who has been a smoker for 30 years decides on New Year’s Eve that his new year’s resolution is to stop smoking. He plans to walk away from a physiologically addicting substance and a 30-year habit overnight with no support and no plan in place to ease that transition. While I’m sure there are many who have accomplished such a feat, many others have found themselves with a new pattern or addiction that is just as damaging, or they’ve returned to their original patterns.

If you’re thinking about a resolution this year, then start assessing and planning right now by scheduling your Discovery Session.

Remember—sometimes the hardest part of reaching your goal is gaining that initial momentum. Let me help you build your momentum.