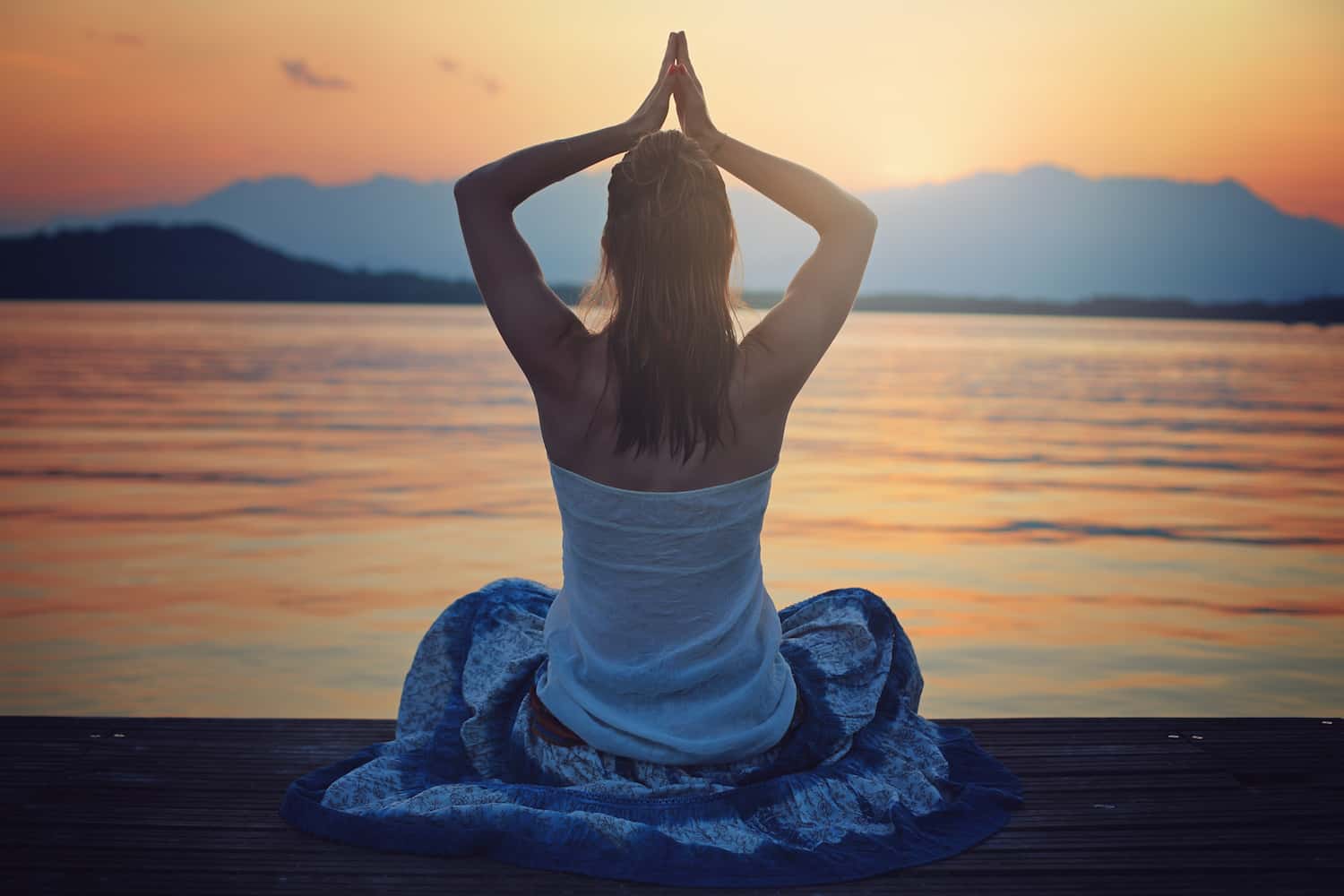 True or false: Rituals belong within the realms of legend, religion and ancient magic.

Spend a few minutes with the world’s most successful individuals, and you will soon know the answer. Rituals are rational tools available to all of us that have the power to rewire the mind and change how we perceive the world.

Just as sit-ups strengthen abdominal muscles, a ritual is a psychological exercise that trains your mind. Humanity’s history books and modern society are full of them. The list of accomplished figures who swore by daily rituals runs long, ranging from the mundane to the downright bizarre.

Beethoven began his day with a cup of coffee brewed from exactly 60 beans; Benjamin Franklin preferred to ‘bathe’ in cold air rather than water; Truman Capote wrote solely while lying down; Maya Angelou only writes in hotel rooms with a face basin, dictionary, Bible, deck of cards and bottle of sherry by her side.

Understanding how to use rituals for success

These conscious rituals were developed and employed to help talented individuals accomplish their goals. We all have our rituals, whether we are aware of them or not. When we take control and harness their strength, they become tools for success.

So much of our lives are out of our hands and rituals give us back some control, which is nearly the definition of empowering. Businessman and author Tim Ferriss claims that making his bed each morning is key to a productive day.

Nursing homes and military programs integrate choice making — for example through multiple meal plans and flexible schedules — to create a sense of control for elderly people and soldiers, boosting happiness and mental health.

The common slogan “Take control of your own life” resonates because it is something everyone wants but can never fully achieve. Rituals, however, are one way to restore agency that positively trickles down to the rest of your day — empowering you to set boundaries and make things happen.

Proving to yourself that you own your actions provides a quick lesson in cause and effect. You are a doer, a catalyst, a creator. Your actions cause reactions. It’s incredible how quickly we forget this law, instead choosing to believe that things just happen to us, as if we are inanimate objects.

After a long week at the office leaves you feeling powerless, rituals can remind you of the change agent you have the power to become through your deliberate actions. Use morning rituals to accomplish something within the first 30 seconds of your day. Prove to yourself  that you are productive, that you keep promises to yourself.

Morning rituals receive most of the mainstream attention, perhaps rightly so since we are most susceptible and motivated in the morning.

Because we let environments dominate our mindsets, life feels like a series of random good days and bad days, good moods and bad moods, that we blame on the external influences “happening to us.”

Shirking responsibility is easier than shouldering it, but recognize that you are not your surroundings. Your behavior comes from the state, not the circumstances, you are in.

Morning rituals, such as gratitude meditations, breathing exercises or physical movements, help you break from the emotions of the previous day and consciously reset your energy. Usually, we carry emotions from past experiences into entirely independent, new moments without realizing it.

Here are two strings of words:

First impressions vitally determine how we perceive experiences. Starting your day off with a ritual constructs a positive impression of your day, preparing you to better handle whatever is thrown your way.

Rituals create desired conditions  — a frame of mind for success — that can be replicated, repeated & called upon as needed.

3. Rituals rewire: Priming yourself for positivity

Your brain is a primal tool for survival, quick to notice negative patterns and prevent unfavorable outcomes. In other words, it is an expert in creating stress and a novice in creating happiness.

Negative experiences dominate and guide decision making because your brain wants to keep you alive. Changing mental habits to meet your needs today presents challenges at every step. The mind resists.

Rituals, physical actions, work because they change your psychology. In one study, participants who knocked on wood after discussing a negative outcome felt that that outcome was less likely to occur and therefore stopped fixating on it.

Those who did not knock on wood believed it was more likely to occur so they dwelled on it for longer. The act of knocking on the wood simulated pushing away the negative possibility, which changed their perceptions, decreasing the amount of worry. In this way, emotion is created by motion.

The plasticity of the brain means that we can rewire it by repeating an act over an over again. As it becomes habit, it requires less effort (The Positive Tetris Effect). Once it is habit, it is essentially effortless.

We can stop the brain from constantly spawning negativity by training it to see challenges as learning experiences and those who wrong us as catalysts for personal growth.

One way to practice is to think of something positive when your thoughts turn negative. Hold that positive emotion but simultaneously revisit your negative thought. This simple ritual reconstructs your emotional association.

End your day by turning failures (Need I mention that failure is an illusion?) and destructive thoughts into wins. For example: I’m irritated and stressed because I have so much work to do. Now, flip it: I have clients and colleagues who look to me for assistance because I provide value, which is why I’m in demand and have a heavy workload.

Rituals of regular selfless giving — donating, volunteering, picking up trash, writing kind letters or gifting — trigger positivity. They show us that we not only have enough energy and resources to tackle our own to-do lists, but enough to share with others too.

The mind can be a powerful ally or a haunting adversary. Taking stock of our habits and replacing them with constructive rituals forces the mind to work for our wellbeing, not against it.